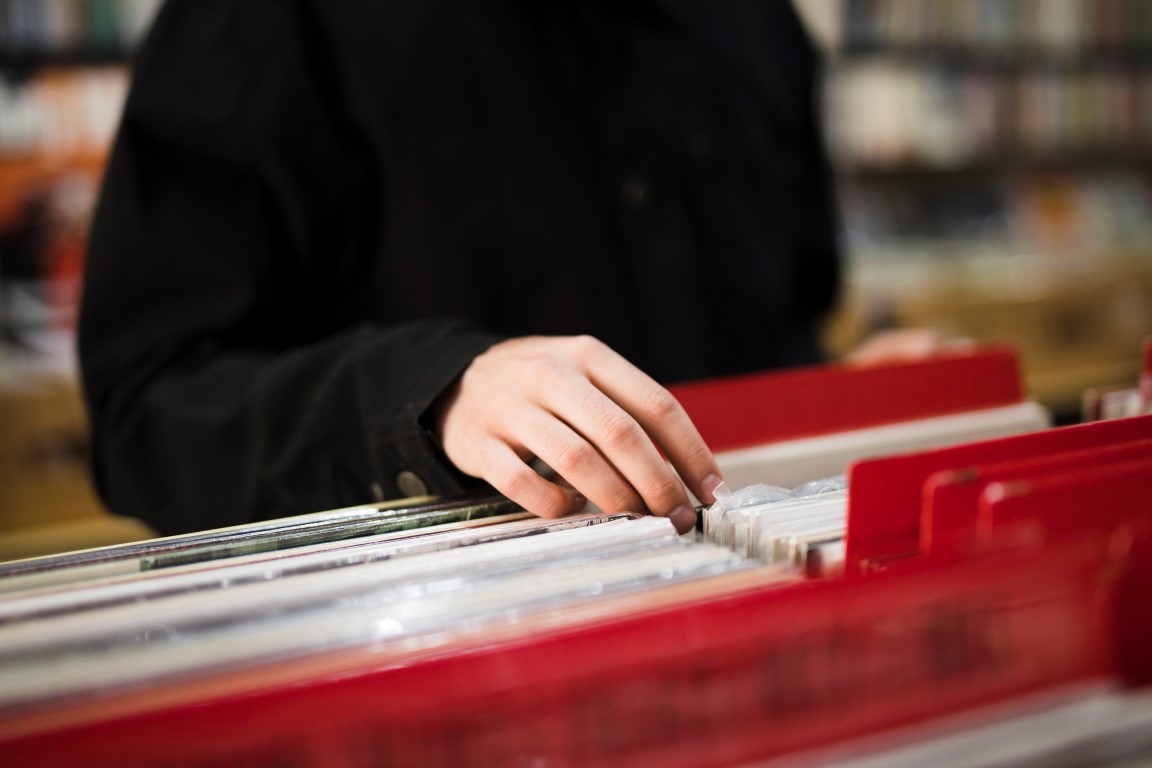 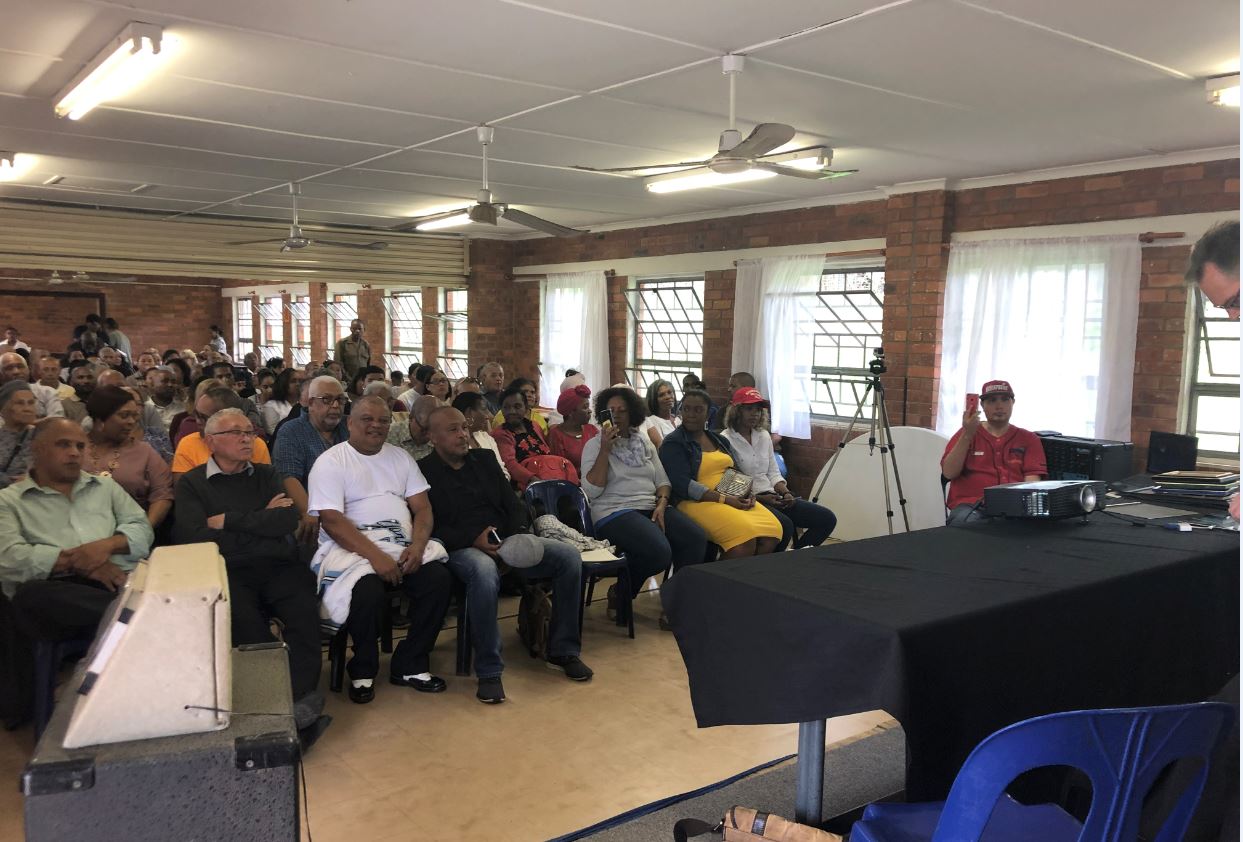 On Saturday 16 November 2019, Dr Geoff Blundell presented preliminary results of historical research on the Lochenberg family to descendants of the Lochenberg’s, as well as the Fynn’s Ogle’s, Rudd’s, Kok’s, Dunn’s, Biggar’s and others at Durban East Primary School. Nicholaas Lochenberg, a Dutch-speaking white man, born into the Cape Colony, absconded in the late 1790s when the British took over the Cape. He partnered a Khoisan woman, Sarah, with whom he had five children. Nicholaas was an influential figure on the south-eastern seaboard, assisting missionaries and being recognized as a ‘chief’ by a number of the paramount leaders in that part of the world. He lived close to Hintsa’s Great Place and in 1829, Faku, the principal leader of the Mpondo requested Nicholaas to fight against the invading Qwabe. In the battle Nicholaas and his Khoi forces, after wounding the Qwabe leader, Nqetho, were overwhelmed and killed.

After Nicholaas’ death, his son, Hans played a prominent role in the Nomansland region, between the Cape and Natal colonies. Hans was widely acknowledged as a Chief as well and the Mpondomise payed tribute to him while several San groups collaborated and joined his followers. By the 1860s, Hans boasted a retinue of 200 guns and 900 shields and was cultivating crops as diverse as coffee, sugar and bananas. Hans’ brother, William, was a catechist for the London Missionary Society. Some of William’s children married those of Henry Francis Fynn and throughout the late 19th and 20th centuries, the Fynn’s, Ogle’s, Rudd’s, Kok’s, Dunn’s, Biggar’s and Lochenberg’s have intermarried. Somewhat fittingly, the great-great granddaughter of Hans Lochenberg also attended the event. While scattered throughout the country, many descendants of these pioneering surnames are today based in Wentworth; this community’s struggle for recognition is the subject of an ongoing research collaboration between Troy Meyers, a descendant of Hans Lochenberg, Angela Ferreira, a volunteer at the KwaZulu-Natal Museum, and Dr Blundell, the Head of the Department of Human Sciences at the museum. 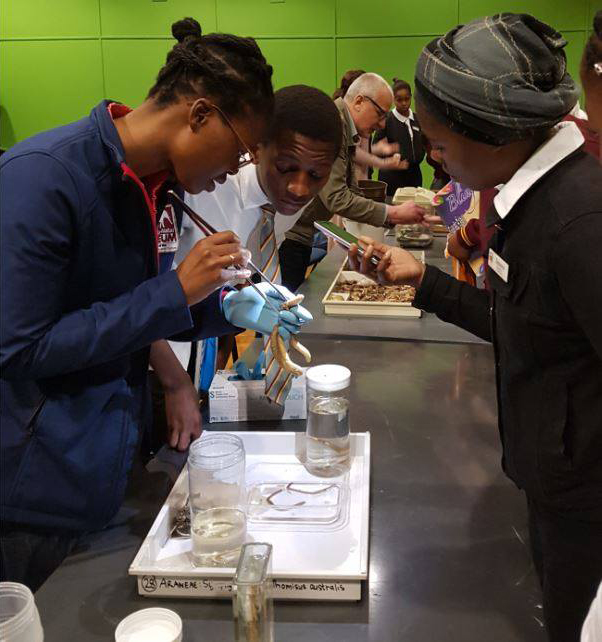 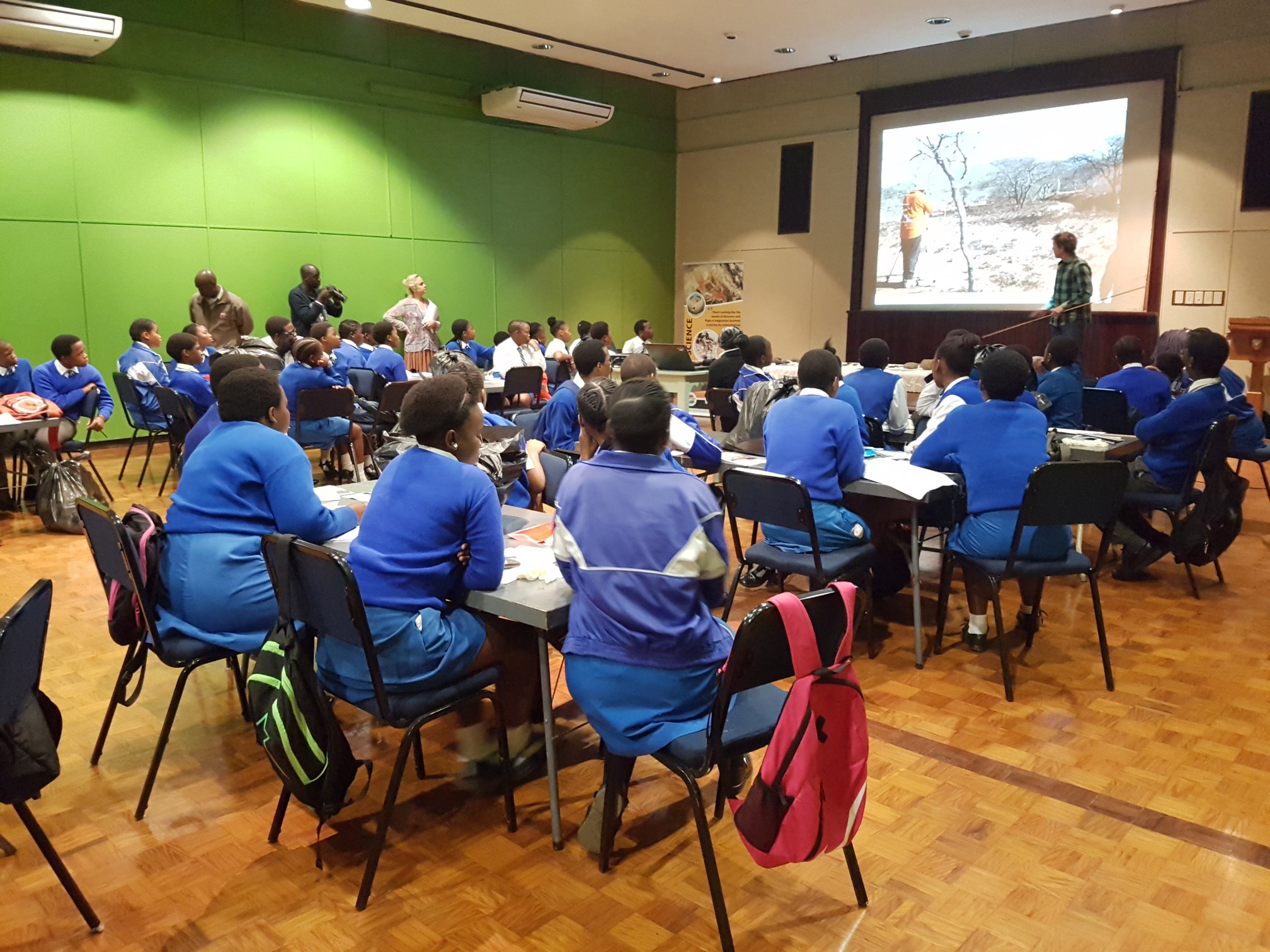 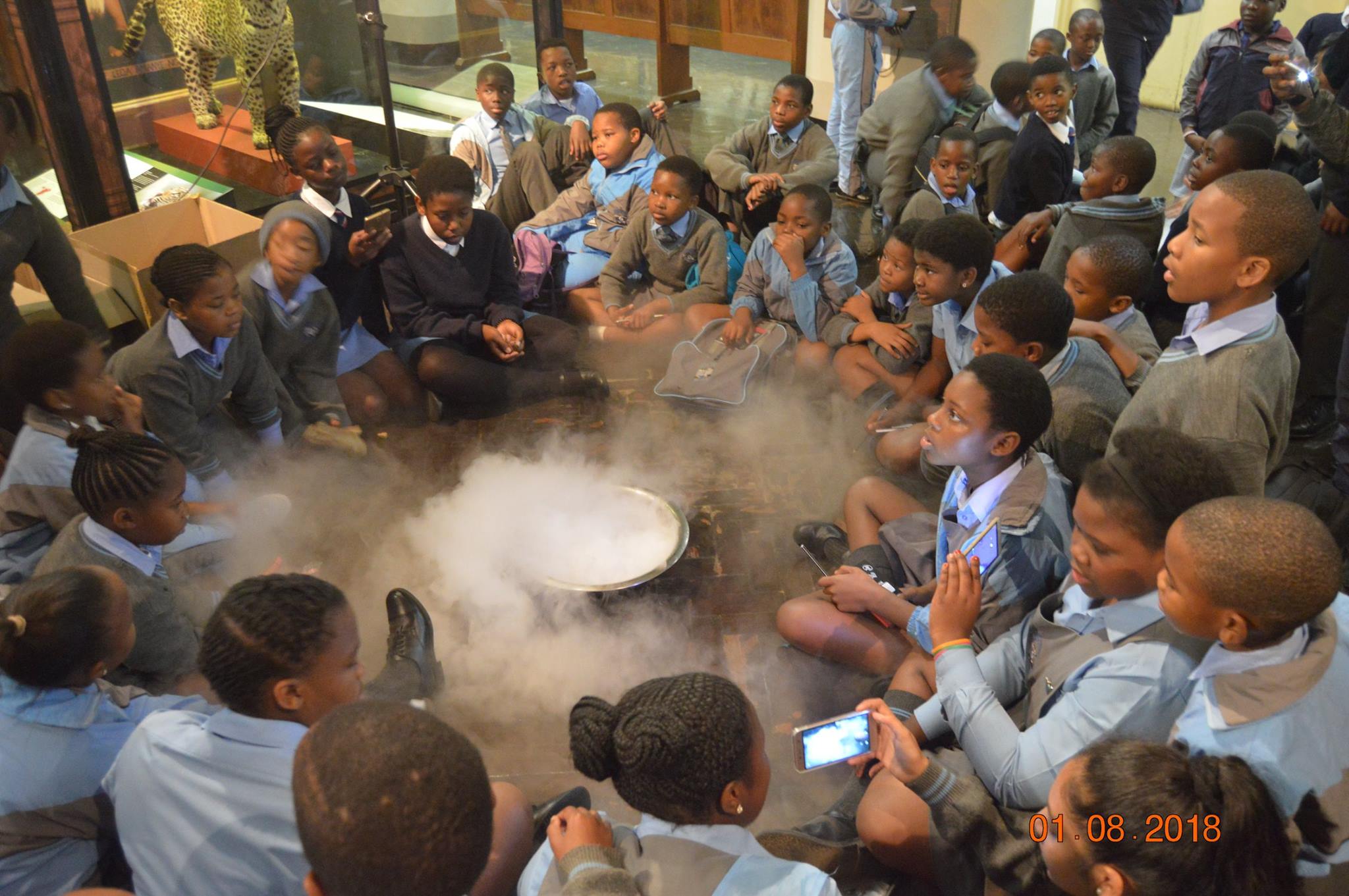 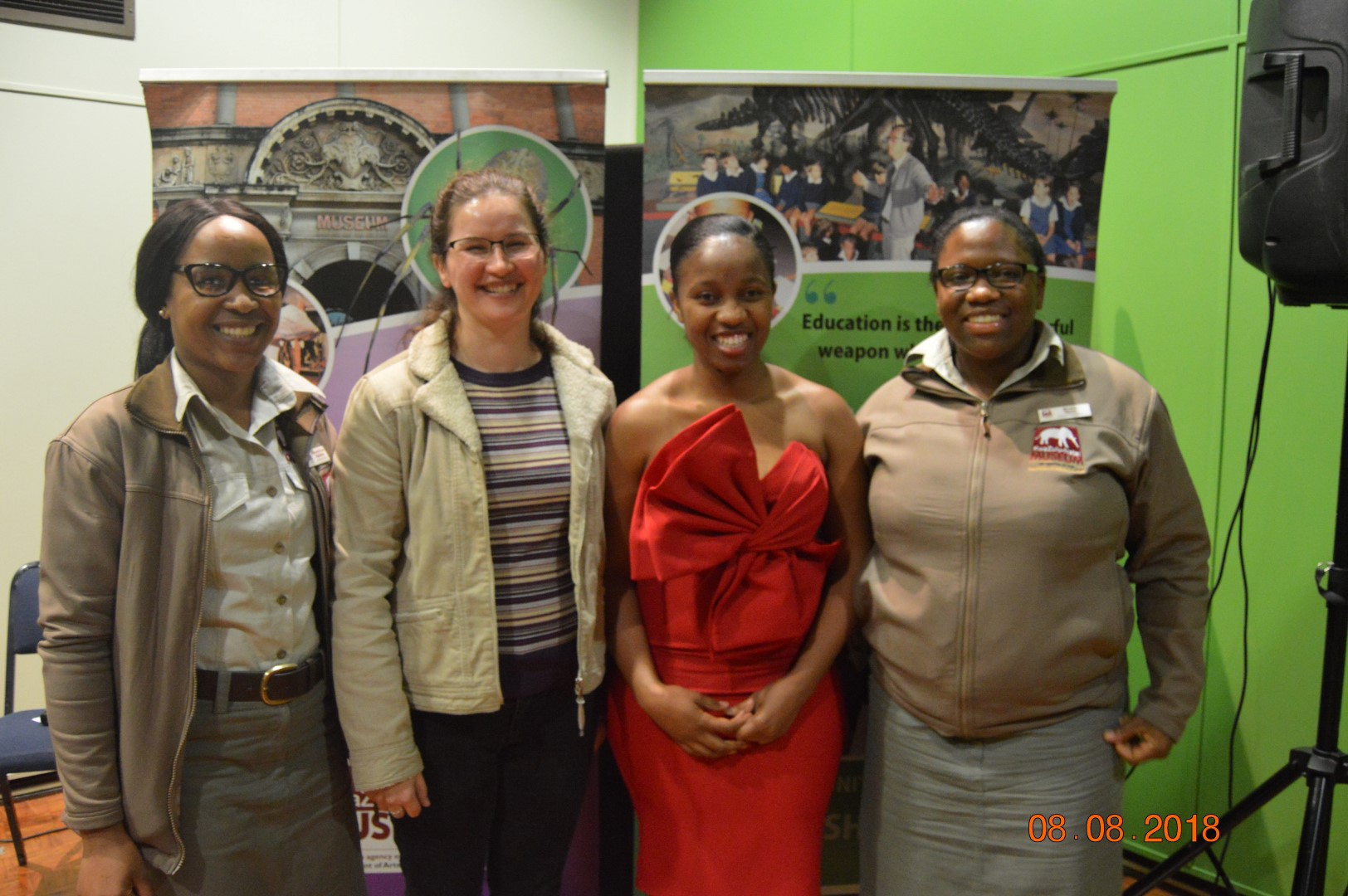 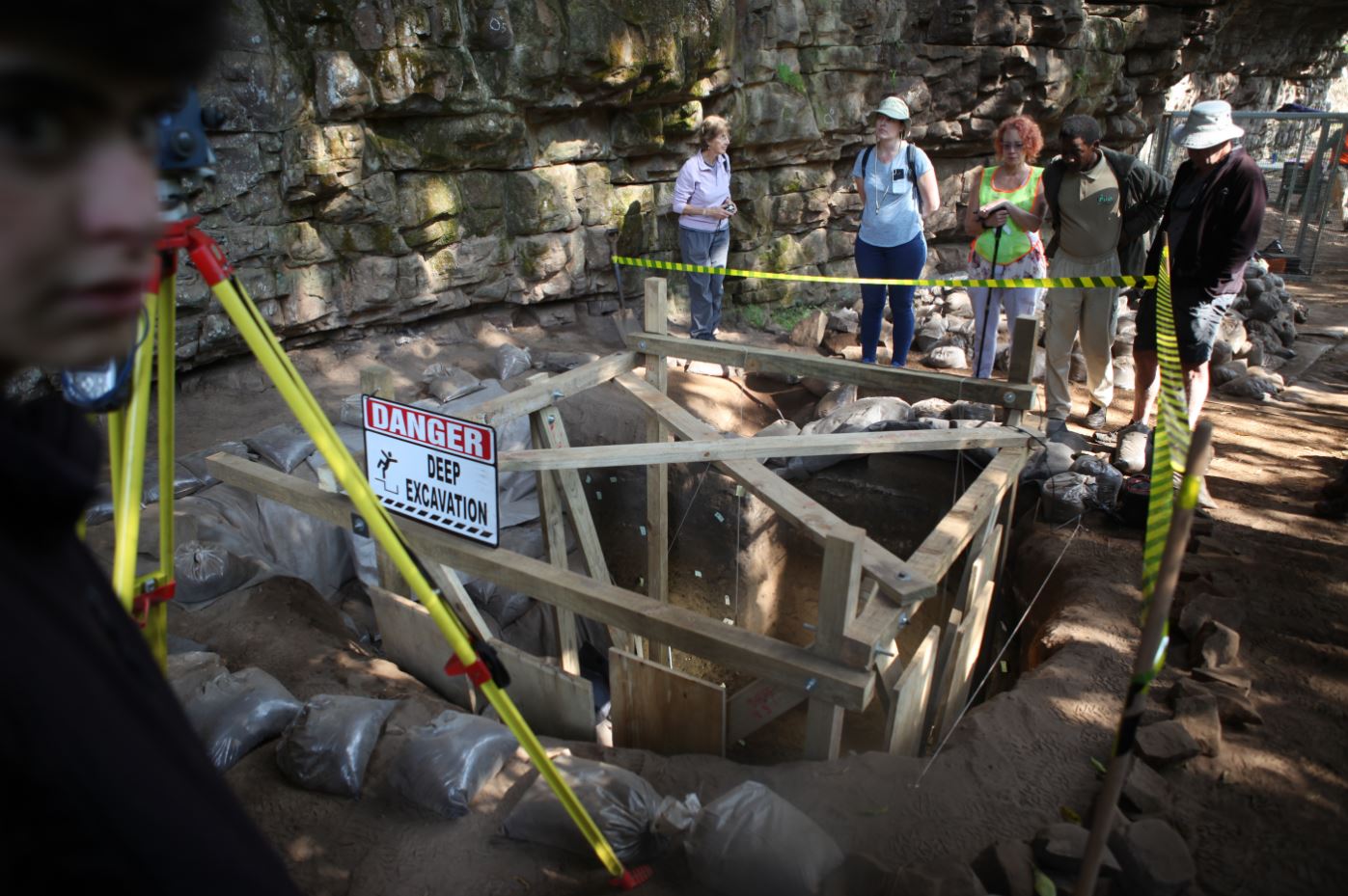 The KZN Museum Human Science department recently hosted a visiting researcher, Dr Gerrit Dusseldorp and a team from the Faculty of Archaeology, Leiden...

The Association of Southern African Professional Archaeologists hosted its biennial conference in Kimberley in July 2019. The conference was held at t...

Talk to Community at Wentworth, Durban

On Saturday 16 November 2019, Dr Geoff Blundell presented preliminary results of historical research on the Lochenberg family to descendants of the ... 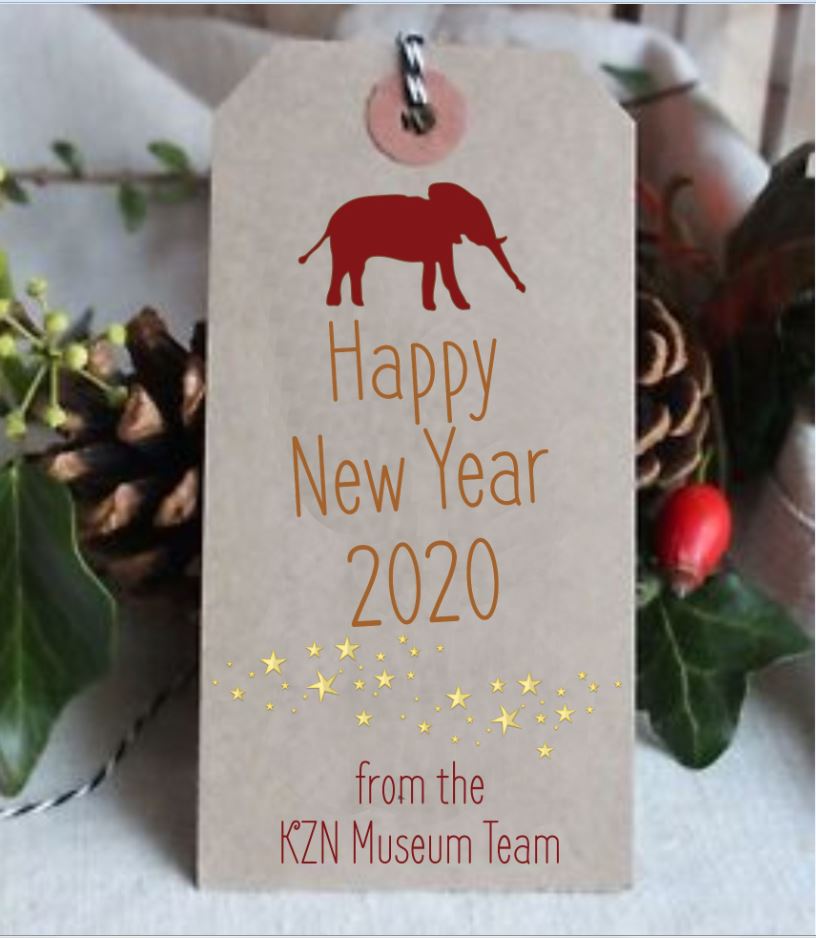 Wishing you all everything of the best this new year! May it be a prosperous one!