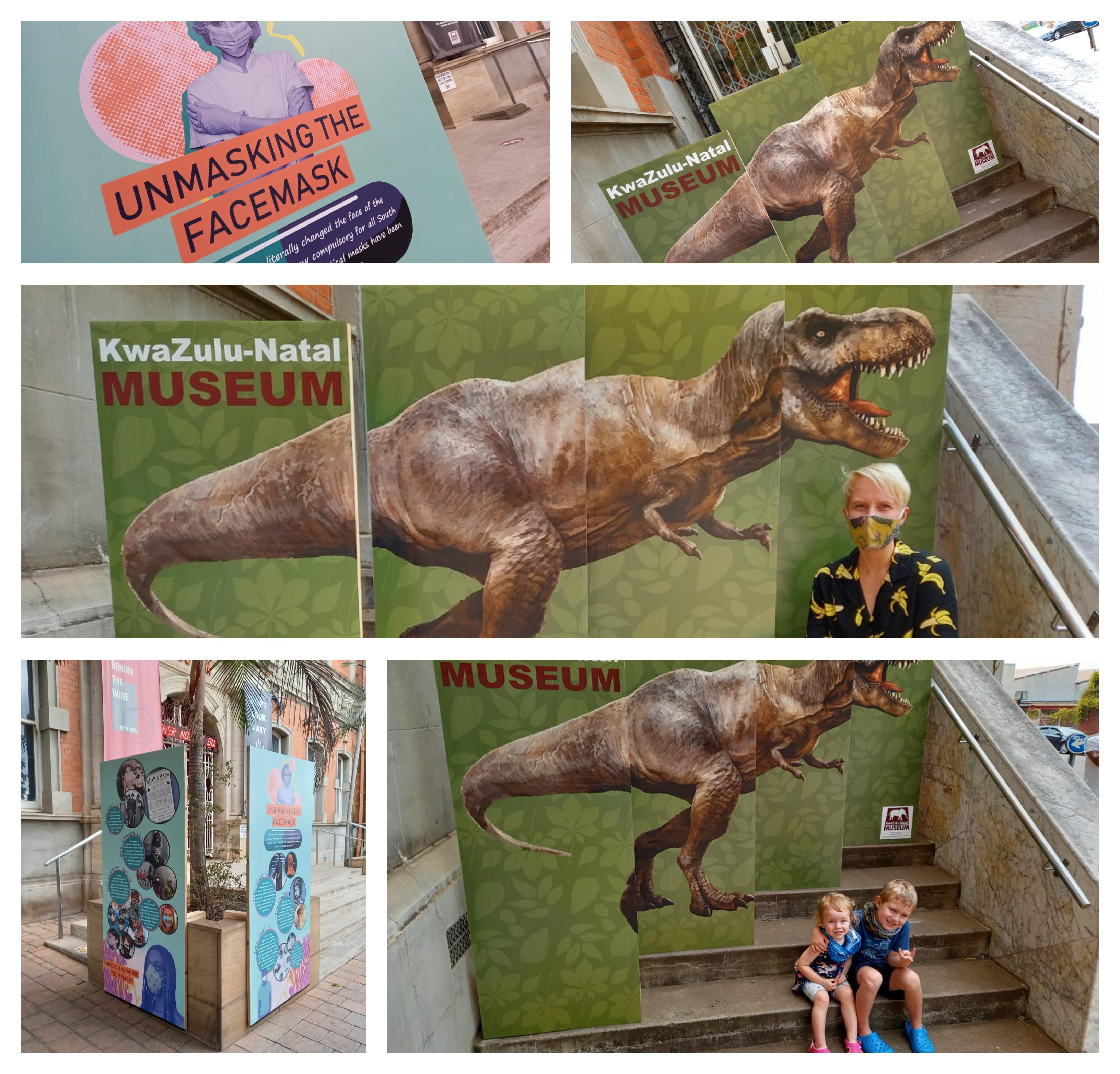 We will remain closed on weekends and public holidays. We will admit a limited number of visitors numbers at a time. All Covid19 protocols will apply, visitors will be screened on entry, wearing of masks is compulsory and we will ensure strict social distancing of all visitors.

For now, we will open only on Monday - Friday from 9h00 - 15h30. New pop-up exhibitions outside the Museum! Fun, interactive and always something new to see! 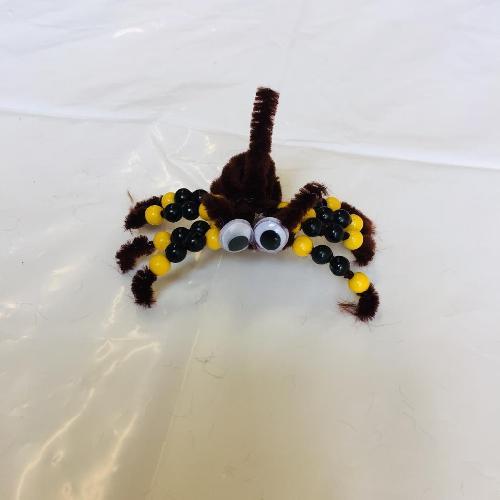 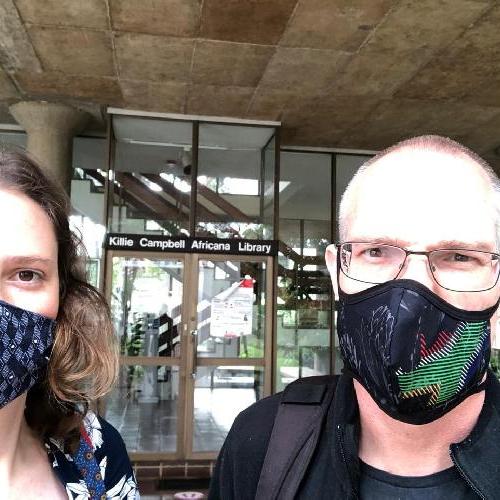 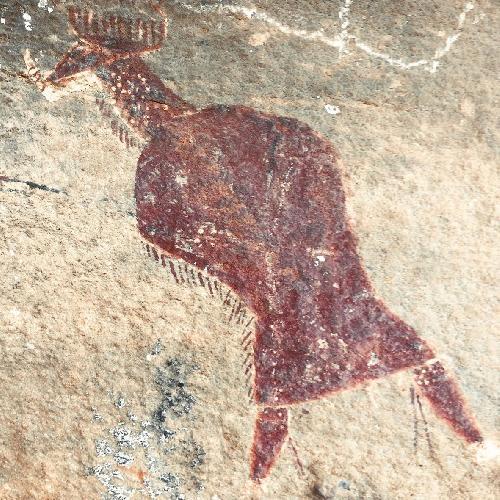 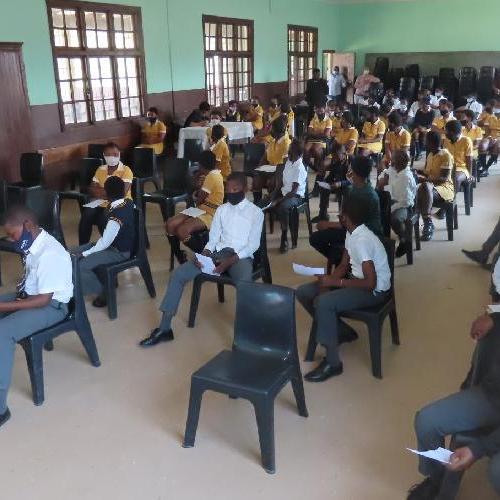 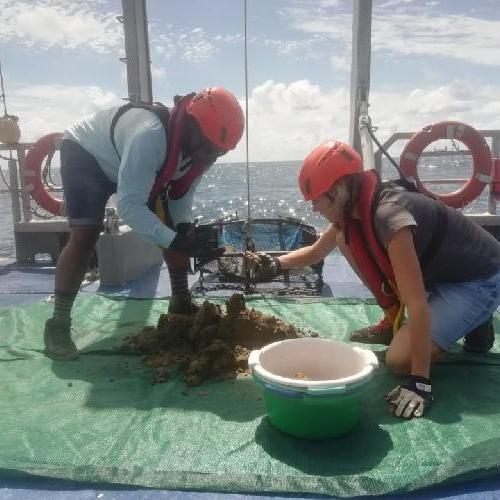 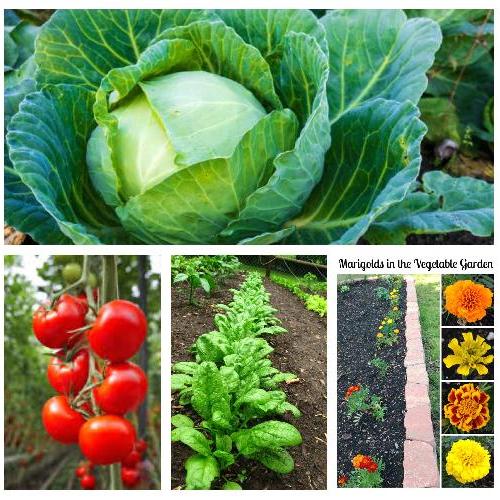 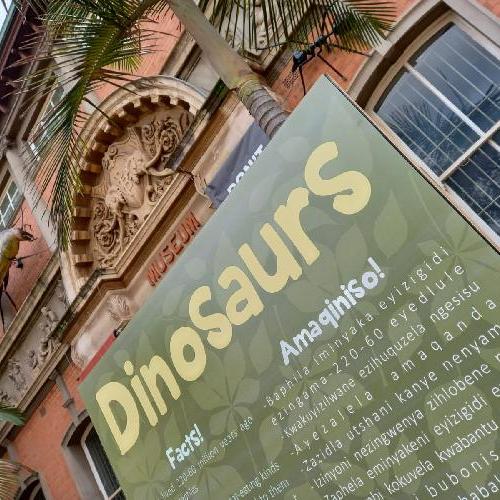 Pop Up Exhibition on Dinosaurs 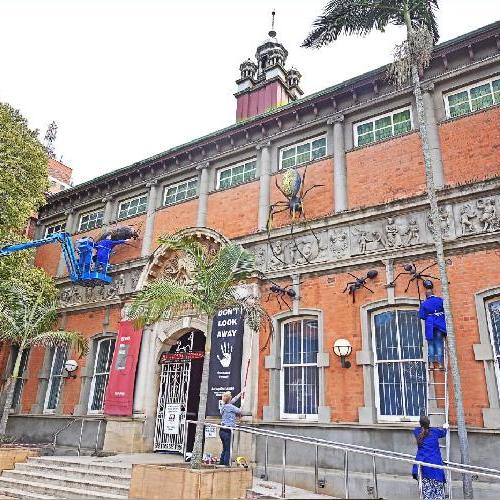 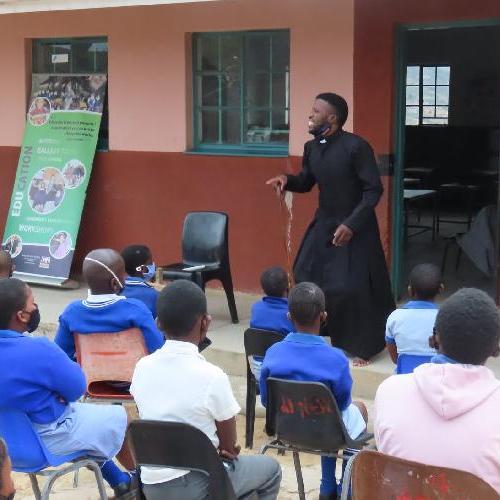 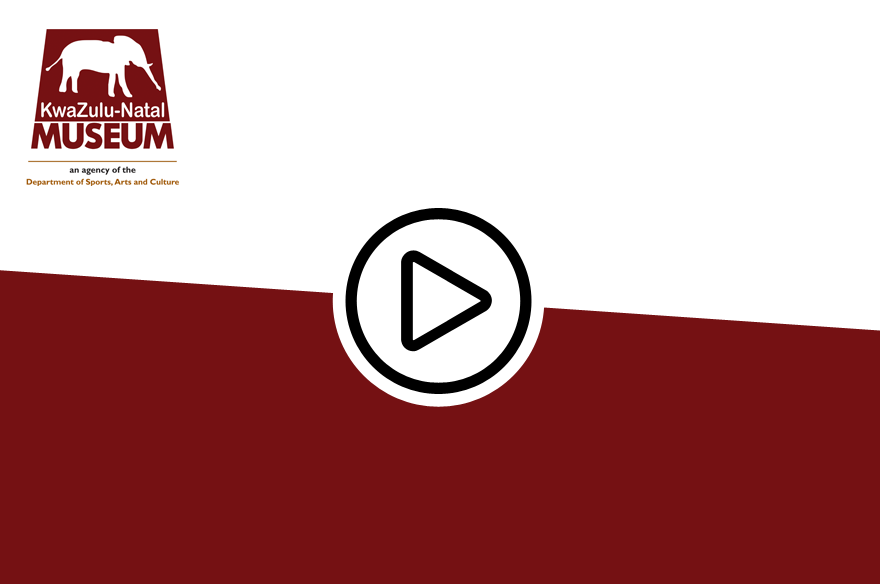 What does Heritage Day mean to you ?

KwaZulu-Natal Museum is a popular tourist and educational amenity and acclaimed centre of scholarly research, offers thousands of visitors a feast of attractive, modern and user friendly displays. The KZN Museum is dedicated to increasing understanding of the history of mankind in south-eastern Africa and of the natural world, through the collection, study and display of real objects. The Museum opened its doors on 30 November 1904 and is now home to several of South Africa's most important heritage collections. The collections are of international renown, and feature regional archaeology, African cultural products, European settler history, seashells, insects and other forms of animal life. The KZN Museum is proud to be the custodian of one of the most important collections of Zulu craft objects. The largest national Museum in KwaZulu-Natal, this Museum is dedicated to the collection, preservation, study and exhibition of objects of cultural and scientific value, concentrating on both the Natural and Human Sciences. The exhibition galleries are continually being upgraded to make the museum even more effective and enjoyable.

Drop us an email 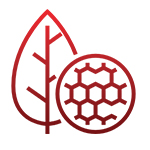 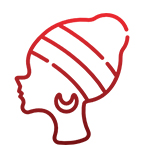 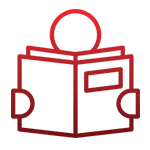 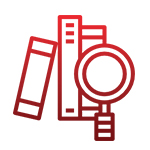 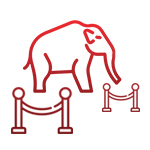 (on tour) per child 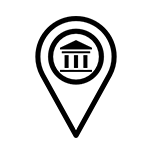 Did you know that the KZN Museum has two venues that can be hired for meetings/workshops/conferences and even birthday parties?

Between 1981 and 1997, the marine mollusc collection of the KwaZulu-Natal Museum was expanded significantly in the number and diversity of specimens. This was mostly because of the hard work by Dick Kilburn and Dai Herbert, who led the Natal Museum Dredging Programme during this period. This programme identified about 250 marine mollusc species, which were previously unknown to science! This sizeable contribution resulted in the KwaZulu-Natal Museum mollusc collection ranking as top five largest collections in the Southern Hemisphere and one of the more scientifically significant collections in the world.

At the beginning of this year, we dusted off these old dredges to rekindle the sampling for offshore molluscs along the KwaZulu-Natal coast. Samples will be collected on the South African Institute for Aquatic Biodiversity marine platform, Phakisa. We will revisit the historical dredging stations to investigate changes in the mollusc community over time. Fresh material will be used in DNA analyses to improve our understanding of different mollusc groups and to contribute to the global DNA barcoding reference library. Non-molluscs collected during these trips will either be accessioned into the appropriate KZN museum collections or donated to relevant researchers and the Iziko Museum in Cape Town.

Sampling for molluscs during the Natal Museum Dredging Programme, 1981 – 1997. 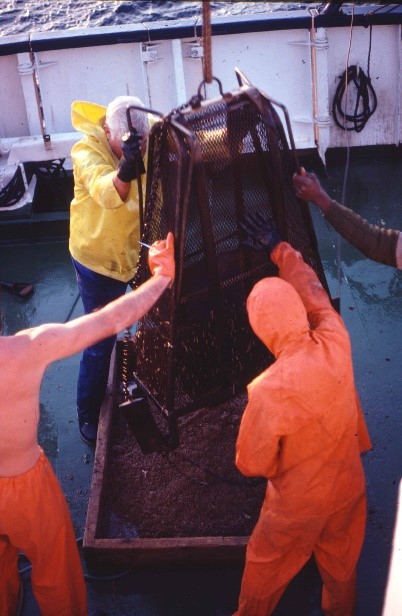 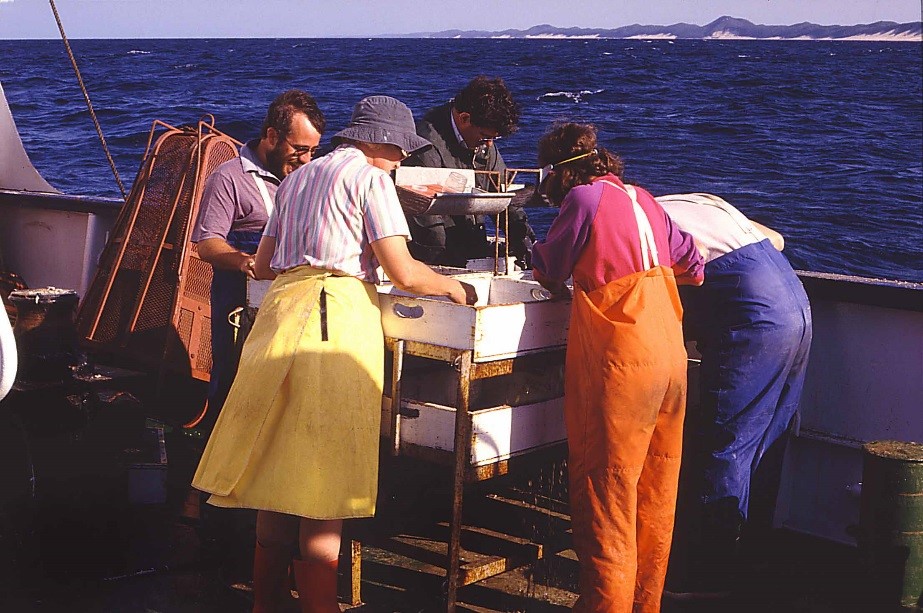 First test run of the historical dredges on the research vessel, Phakisa. 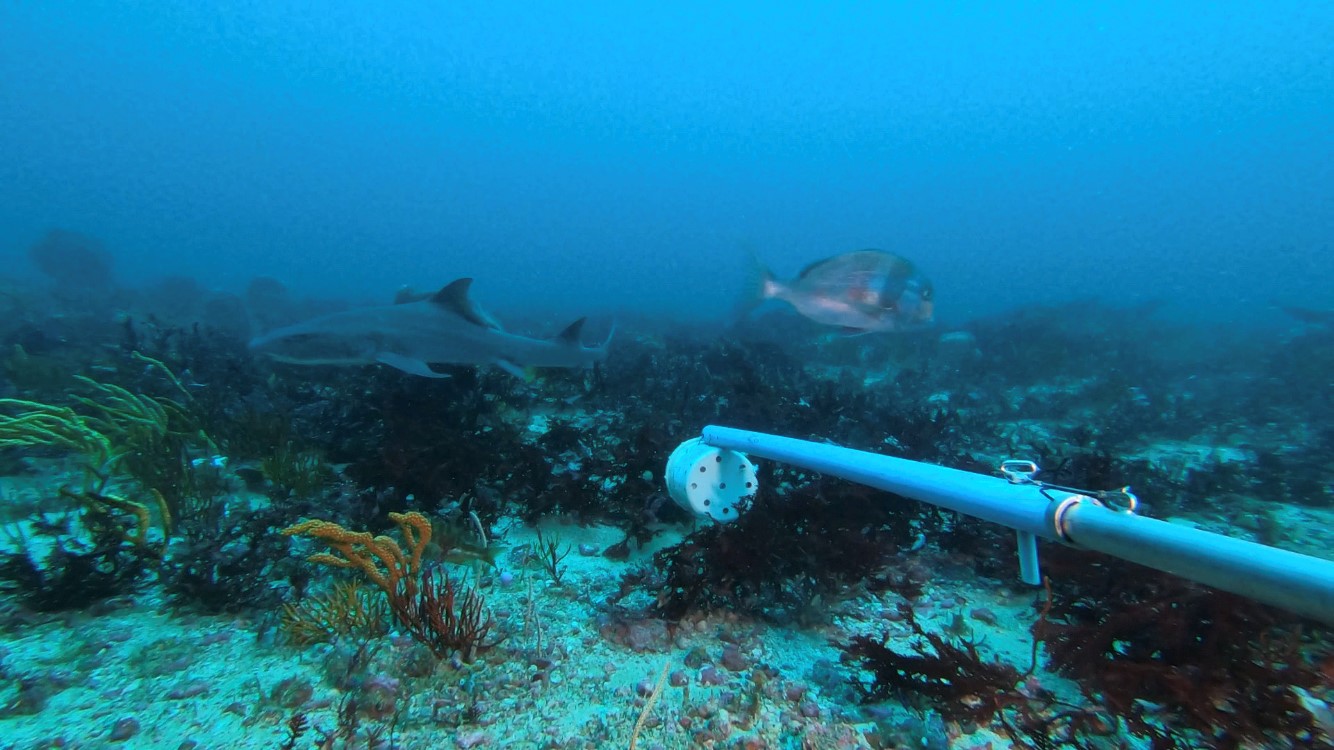 With the reopening of public institutions after the Covid-19 lockdown, Angela Ferreira of the Archives & Public Culture Research Initiative at the University of Cape Town and Dr Geoff Blundell, Head of the Human Sciences Department at the KwaZulu-Natal Museum, conducted work at the archive housed at the renowned Killie Campbell Library at the University of KwaZulu-Natal, Durban Campus. Ferreira is conducting research for her Masters degree on the formation of communities in nineteenth-century KwaZulu-Natal while Blundell is researching KhoiSan resistance to colonialism in the Eastern Cape. Ferreira and Blundell are also collaborating on various projects where there is overlap in their research interests.

Together with Troy Meyers, they are researching the history of the Lochenberg Family. The Lochenbergs were important intermediaries between Colonial authorities, missionaries, and indigenous communities; their influence stretched from the Fish River in the west to the Mzimkulu River in the east and from the south-eastern escarpment to the Indian Ocean—an area of some 178,000 square kilometres. While the focus of the study is the nineteenth century, the Lochenberg family played a major leadership role in ongoing resistance to colonialism and Apartheid in the Eastern Cape during the twentieth century. The histories of communities, such as those of the Lochenbergs, have largely been glossed over or have been treated simplistically and one of the aims of this research is to bring the subtleties and complexities of the histories of these communities to the fore. 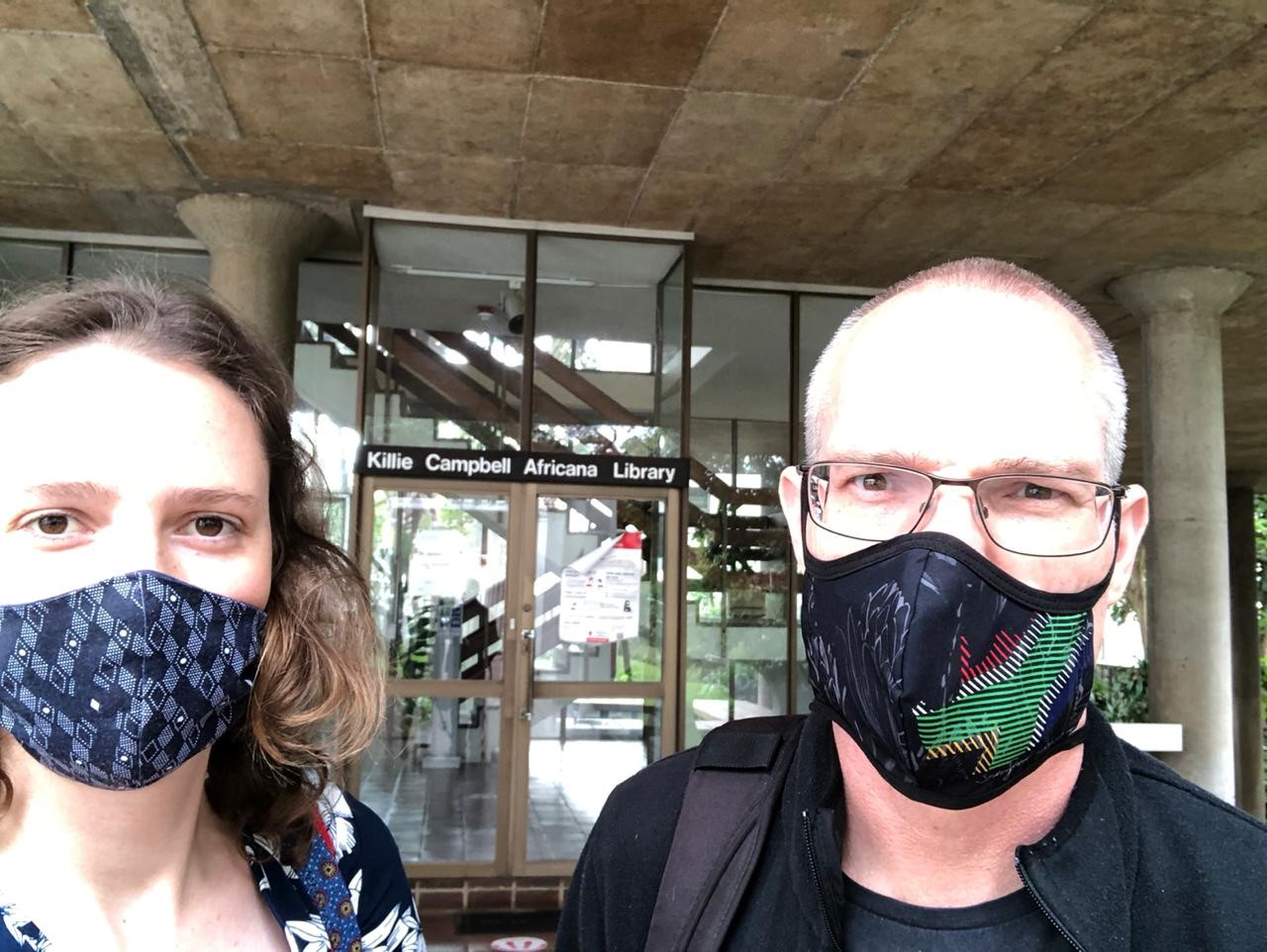