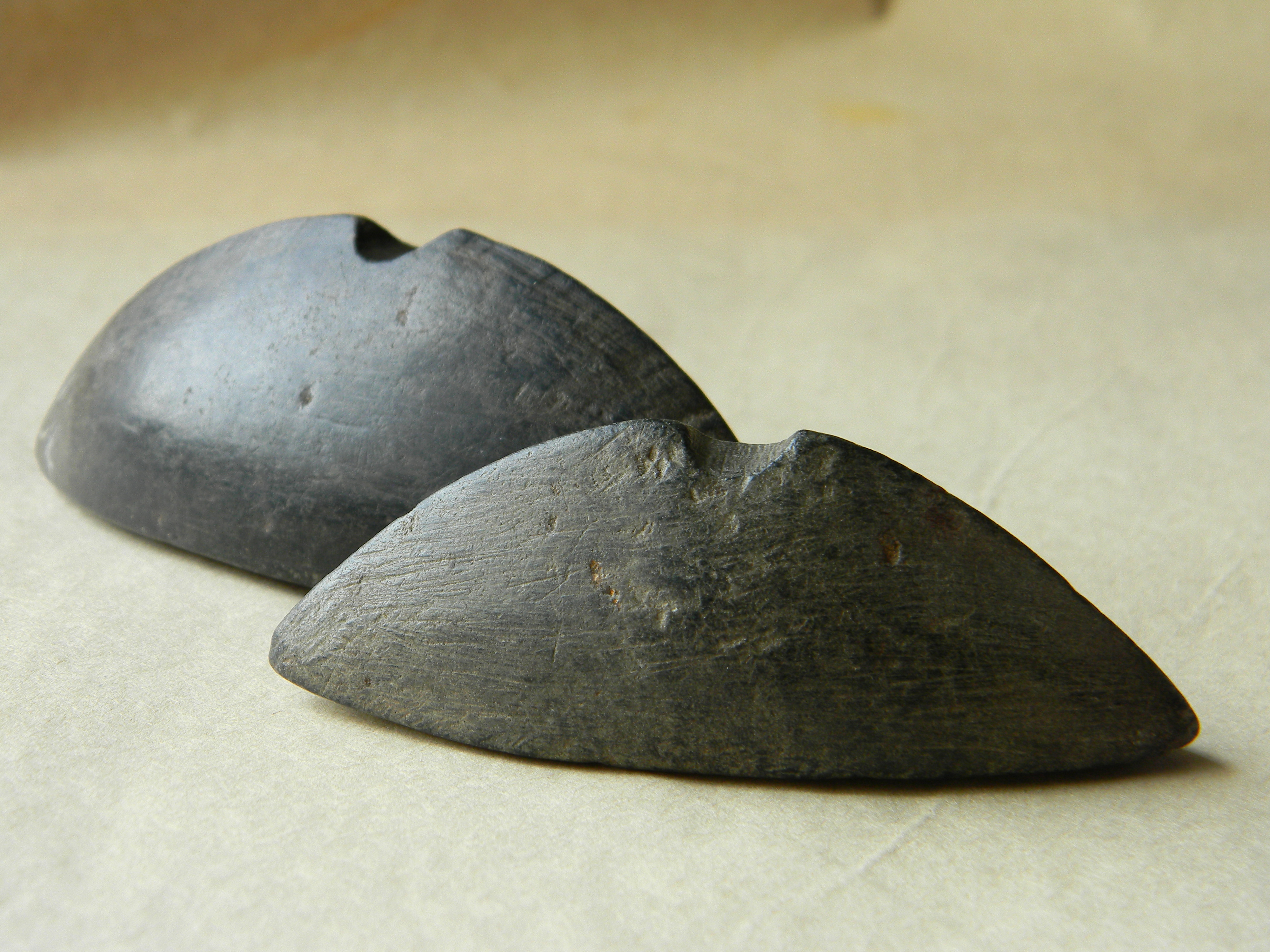 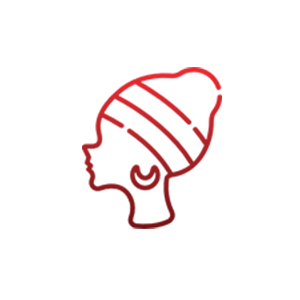 Ntshekane is an Early Iron Age site near Muden in central KwaZulu-Natal. Tim Maggs excavated there in 1973. We returned to the site in 2009 and have excavated there annually since 2015. Our interest is two-fold. First, we aim to rescue archaeological material from severe erosion. Secondly, we believe the site still offers significant research value. Our work is contributing to a better understanding of African farmers between 1400 and 900 years ago, notably their linkage to the Indian Ocean trade network, as well as providing information on contact between two different groups of farmers around 1000 years ago.