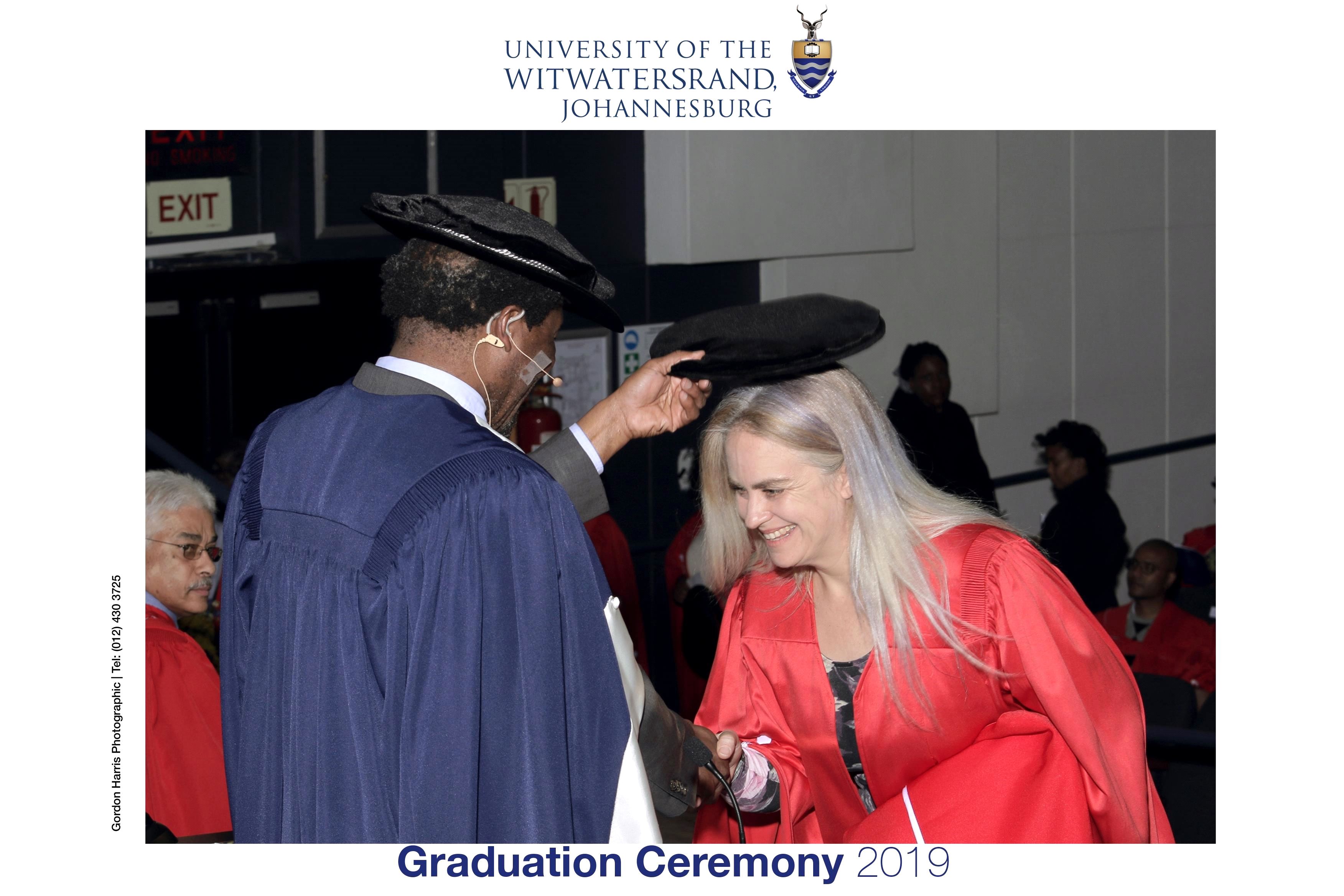 It is said that the best way to multiply your happiness is to share it with others. We are always very happy at the KZN Museum when members of our team succeed at anything that they set out to achieve in life. Today we celebrate the success of our very own Dr Ghilraen Laue by sharing pictures of her recent graduation! Well done once again Ghilraen and we are very proud to have you as part of the KZN Museum team! 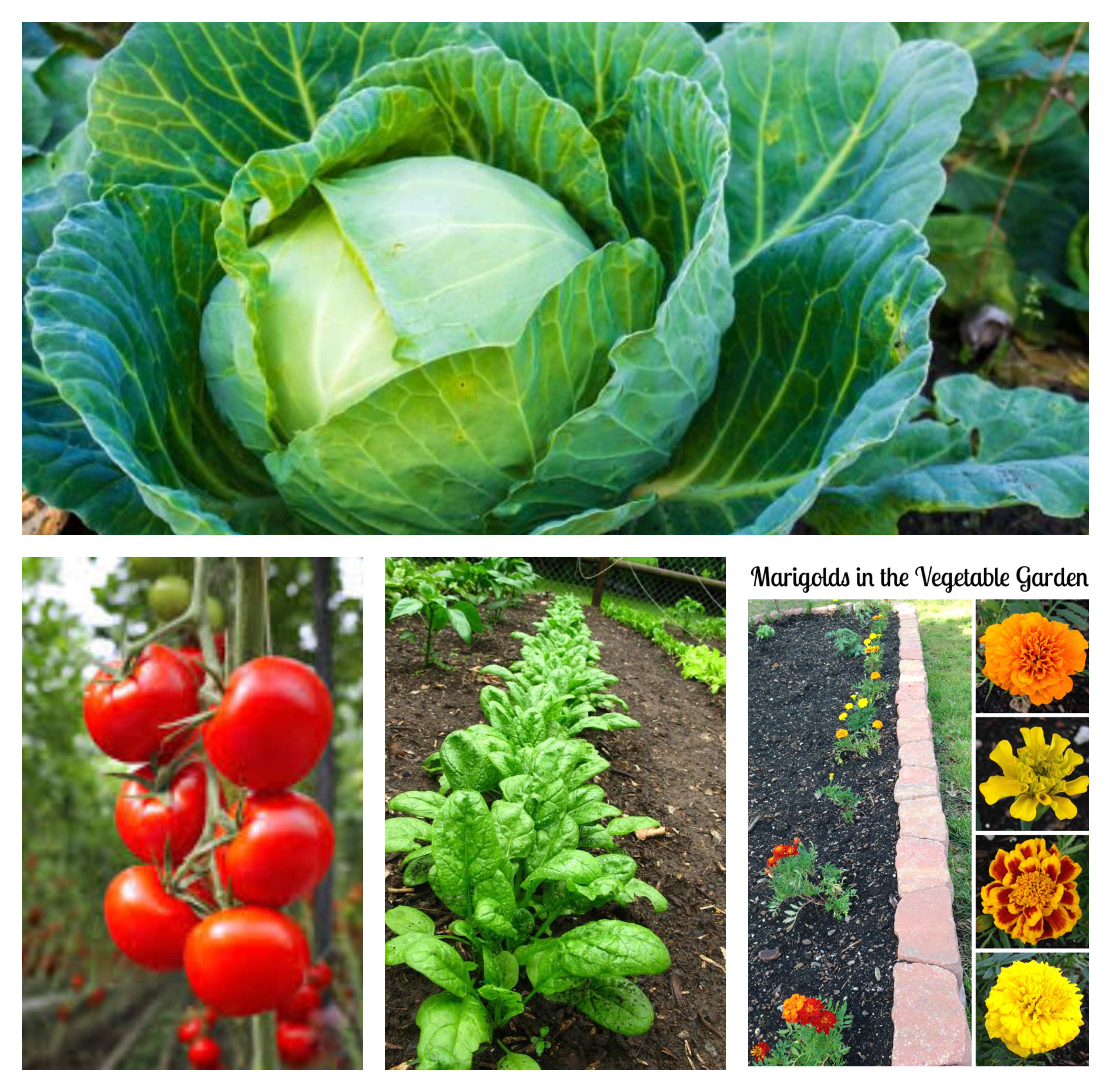 Behind the Wire is a new temporary exhibition at the KwaZulu-Natal Museum. The display explores civilian internment in the British Empire from 1914 – 1919, the duration of World War 1. South Africa’s internment camp was based at Pietermaritzburg’s own Fort Napier Hospital, where over 2500 ‘enemy alien’ nationals from all over the Union of South Africa, as well as prisoners of war from German South-West Africa (now Namibia) were kept behind the wire. The KZN Museum have added panels to this display by exploring South Africa’s involvement in WW1, highlighting South Africa’s campaign in German South-West Africa, the Battle of Delville Wood, the SS Mendi, and the traces of WW1 that remain in Pietermaritzburg. On display are the Museum’s own WW1 collections in a unique and informative display. You will find the original items crafted by the German internees, evidence of the changing roles of women in society, as well as various items from the front lines. The Exhibition will be on display at the KZN Museum for a year.

National Science week has kicked off at the KZN Museum with a jam-packed week of activities both in the Museum and at various other locations. The Museum has set up exhibitions at the Liberty Midlands Mall, Eastwood Library and Bessie Head Library, all with content around climate change and plastic pollution all with a view to understanding the harsh realities of climate change. The Museum has so far seen lots of schools visiting this week for lessons Climate Change Apocalypse and Lego in Science. Still to come are science shows, the Archaeology of Garbage, and Traditional Leaders in the Environment. The Museum is also giving away 'Portulacaria afra' otherwise known as spekboom, a proudly South African plant that improves the quality of air we breathe & helps fight climate change - it’s edible, water-wise, easy to grow & suitable for all seasons, during the course of National Science Week. 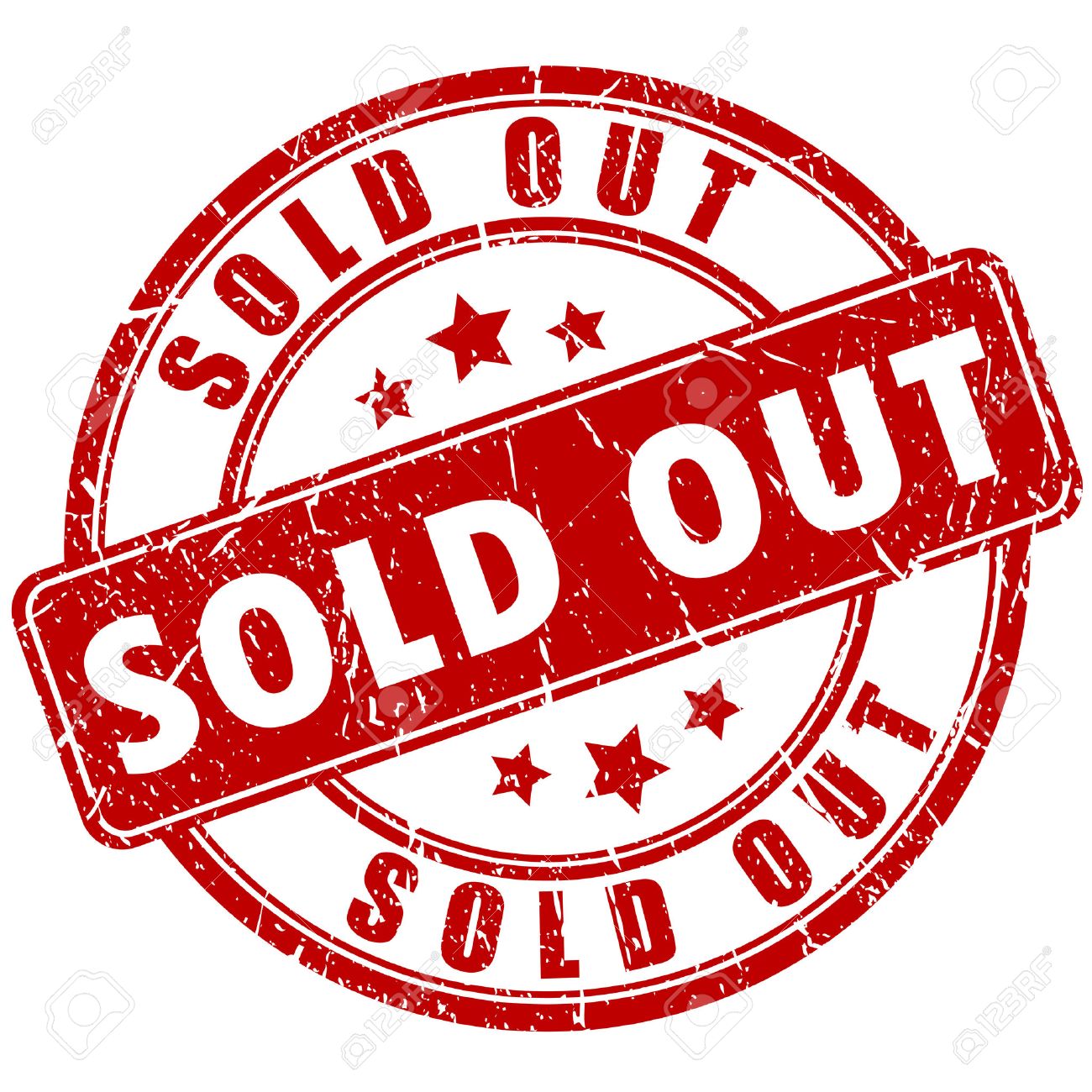 NIGHT AT THE MUSEUM: SOLD OUT!
Tickets to the Winter Edition of the Night at the Museum are sold ou! thank you to everyone for the amazing support in sharing our posts and supporting all our events. We look forward to a fun evening on Friday!